I came to know about “International Mother Language day” through a flyer sent to me by Aligarh Muslim University Students union (AMU SU) cabinet member Gowtham K. Today AMU SU rganized a program on this occasion. I am so excited to have attended the program  organized by AMU Students union today to create awareness about the program. It was attended fairly well. It had students across disciplines and linguistic groups. UG, PG and research scholars enthusiastically participated in this. This was coloured by short talks by faculty members Dr. Amina khatun (Bengali section), Dr. M Jahangir Warsi, (coordinator LAMM), Dr. Pallav Vishnu(LAMM), Dr. Kasim (Telugu section) and Dr. Tamil chelvan (Tamil section), . This was followed by recitation of poetry in many languages like Urdu, Punjabi, Bengali, Tamil, Malayalam, Assamese, Telugu and Arabic. AMU SU honorary Secretary reinstated how AMU allows the living of multi linguistic set up. The competition to identify the language of the song played was interesting! AMU is truly proving that it’s an institution which is confined not alone for academics but for enquiry beyond books. AMU SU cabinet member Gowtham K and officials of Language Of Advertising Media & Market, AMU has to be really congratulated for taking pains in convening this programme in LAAM, AMU.

International Mother Language Day has been observed every year since February 2000 to promote linguistic and cultural diversity and multilingualism. UN website[i] cites that Every two weeks a language disappears taking with it an entire cultural and intellectual heritage. As raised in the programme, One of the key challenges of post colonial nations is the question of indigenous languages and mother tongue. With the expansion of globalization everybody wants to talk in English, walk in English, sleep in English and do everything in English. More so with the blooming of management and Engineering Industries where any language other than English is being counted as “non-professional”. Though we need a link language to interact between cultures and communities it should not become a threat to the existence of indigenous languages.

What is my mother tongue is a question in many educated cultures. Growingly English becomes the language of conversation in homes due to the influence of so called “professional jobs”. Endangerment of mother tongue is a great concern. Though on the one side there is the colonization of English language on the other side we also have the colonization by standardized languages. For example Hindi language colonization is killing many languages like Maithli, Bhojpuri, and so on.

Feeling cannot be always spontaneously addressed in standardized language but in one own “mother dialect”. I come from a town in Kanyakumari district which shares its border with Kerala. We have a unique dialect sometimes called as “Vilavancode dialect”. When I was speaking to my son in this dialect, some of my friends exclaimed “you are speaking an uncultured language”. What made my own mother tongue uncultured? Same is the plight of Bhojpuri, Bundelkhandi, Awadhi, Braj speakers and many others. On the one side mother tongue is endangered by global language and on the other side standardized local language too pose threat to mother tongue. I strongly believe we should let our children learn multiple languages like English, Hindi and so on. Children also have the innate ability to learn multiple languages. Let’s not compromise on mother tongue.

Religion can have a powerful impact in language. Sanskrit takes predominance in Hinduism and Arabic in Islam. But I found a variety in  Christianity because of the vision in Bible  where there is a reference to a gathering of people which has representation of people from every linguistic group. It will not be an exaggeration to call Bible translators as pioneers in preserving  various indigenous languages. Their effort has also  brought popular literature in indigenous language to the wider community.

May the coming together of all institutions like universities and colleges, home (the greatest primary education institution) and religious institutions be the antidote to the mother language endangerment.

What effort would you take to preserve your  mother language? 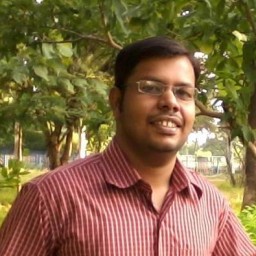 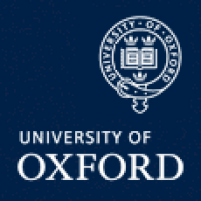 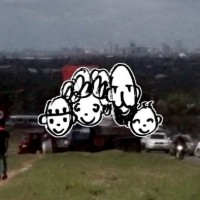 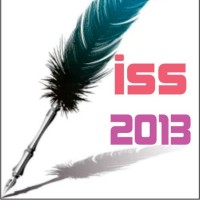 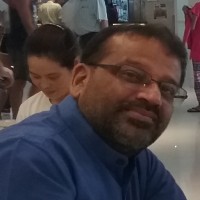 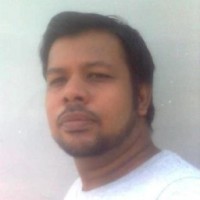 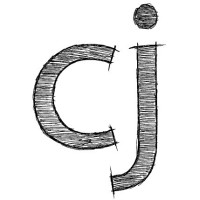 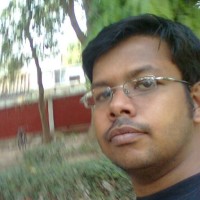 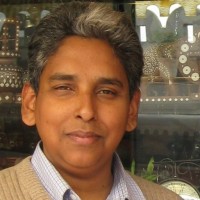